Egypt has been around forever and they have been building grand monuments for just as long. When looking at these Structures it is easy to think of them all being contemporary considering they are all from "ancient history". However when you consider that Alexander the Great and the Romans considered the Pyramids old, it should be understood the time period and context of each structure.

For this you should think of the Pyramids and the Sphinx as belonging to the ancient Egyptians while the Pharos Lighthouse and the Library of Alexandria to be with Alexander the Great and the end of antiquity. The decline and destruction of these structures and monuments actually marked the transition of the world between ancient and modern eras.

The date of the construction of the Sphinx at Giza is unknown. However, it is rumored to have been created with a likeness to the ruler Khufu, who also had the Great Pyramids built in his honor. The original name of the sculpture is actually not known as the word "Sphinx" is Greek. 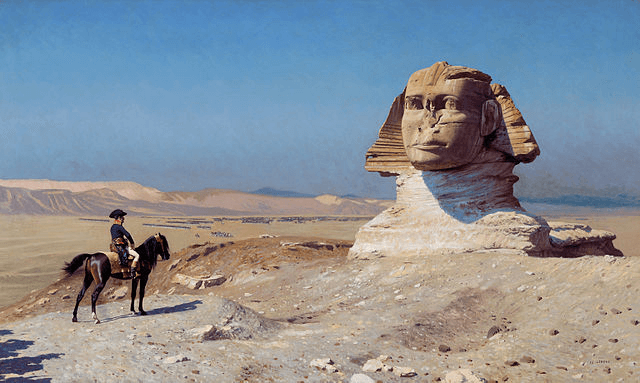 The Great Pyramid of Giza and the surrounding pyramids of the present look nothing like they did when they were built. Its hard to see that the stone stepped pyramids were once coated with white marble blocks that made the objects glean in the sun for miles around. Some people think they were built by aliens, in fact it is pretty much proven how these massive tombs and monuments were built. 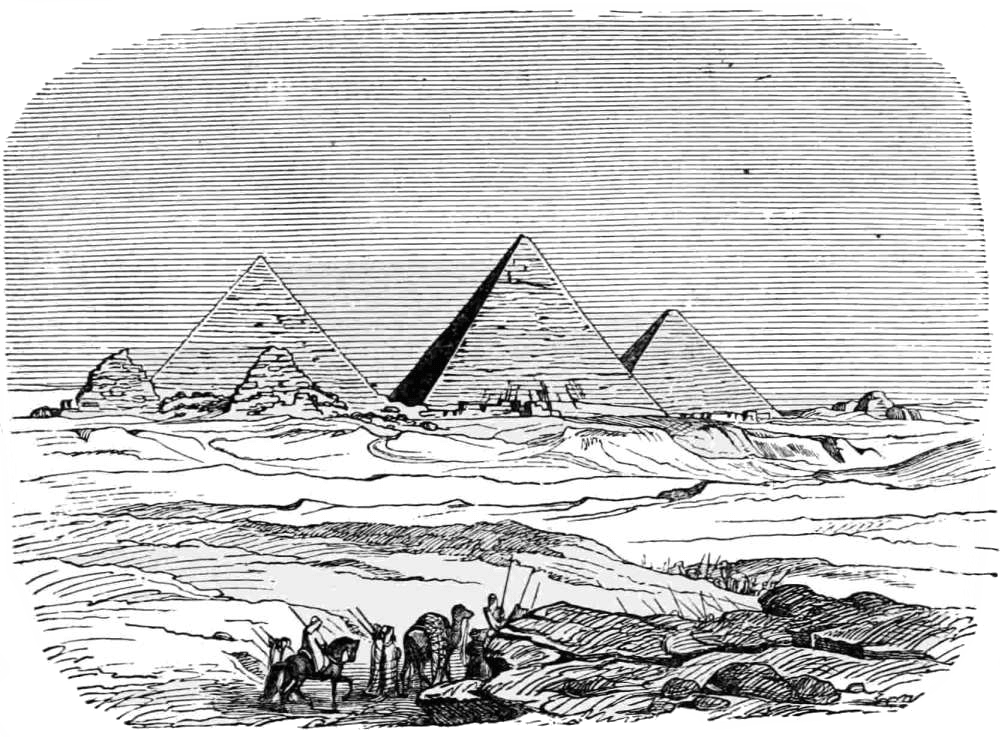 Built by the ancient Egyptians, these structures are so old that even the Romans considered them ancient. In fact they are the only surviving wonder of the Seven Wonders of the Ancient World and are in danger unless conservation efforts are undertaken. Learn more about the history, construction and present day issues regarding the Great Pyramids here. 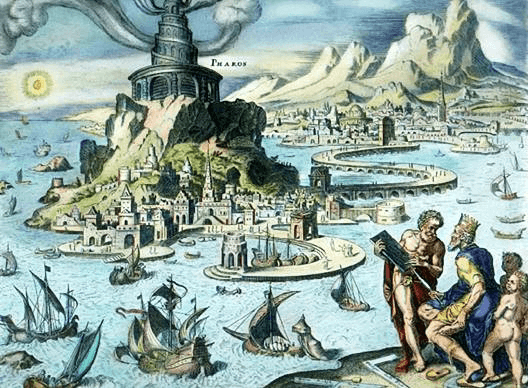 In fact, the Pharos Lighthouse was one of the tallest man-made structures for centuries and renknowned as one of the Seven Wonders of the Ancient World. However, much like the Library of Alexandria, this structure was destroyed during a series of earthquakes between 900 and 1300 AD and left to rest on the bottom of the ocean. Archaeologists have uncovered some of the remains of the lighthouse, to learn more click here.

The Library of Alexandria was the greatest repository for books and knowledge in all of antiquity. However, it experienced a slow decline and was eventually destroyed for good when the Christian rulers made Greek paganism illegal. Representing a massive loss of ancient knowledge, this was a very documented event at the time. 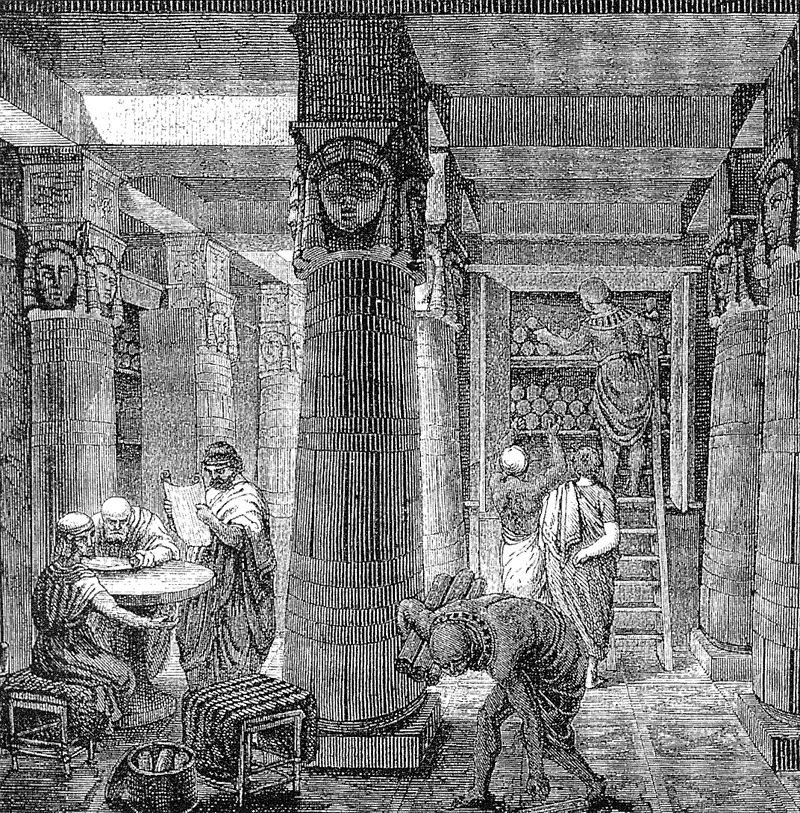 Created as the brain child of Alexander the Great and the following Ptolemy dynasty of rulers in Alexandria, Egypt, this library was home to sometimes the single surviving copy of a work and only 1% of what was available exists today. This was a massive loss of ancient knowledge and represented a key turning point to modern history. Learn more about the Library of Alexandria here.

Powered by Sabali Co™ 2012-2020 ©
Made in USA
Warning: file_get_contents(https://framework.sabali.co/scripts/jquery.js): failed to open stream: HTTP request failed! HTTP/1.1 404 Not Found in /home/humanityhistory/public_html/addons/egypt-history.org/blueprint/templates/scripts.php on line 3