The New Kingdom Period which lasted from 1530 to 1070 BCE would see the civilization of Egypt turn into an effective military state much like the later Neo-Assyrian Empire. Taking advantage of the political instability in the Second Intermediate Period, the Hyksos people took control over Egypt and would establish one of the most culturally significant dynasties in all of Egypt's history.

During this period the king of Egypt became not just a religious leader but also a general and a military commander as well. This is the period of famous rulers such as king Tutankhamen (1333-1323 BCE) and Ramesses II (1290-1224 BCE). 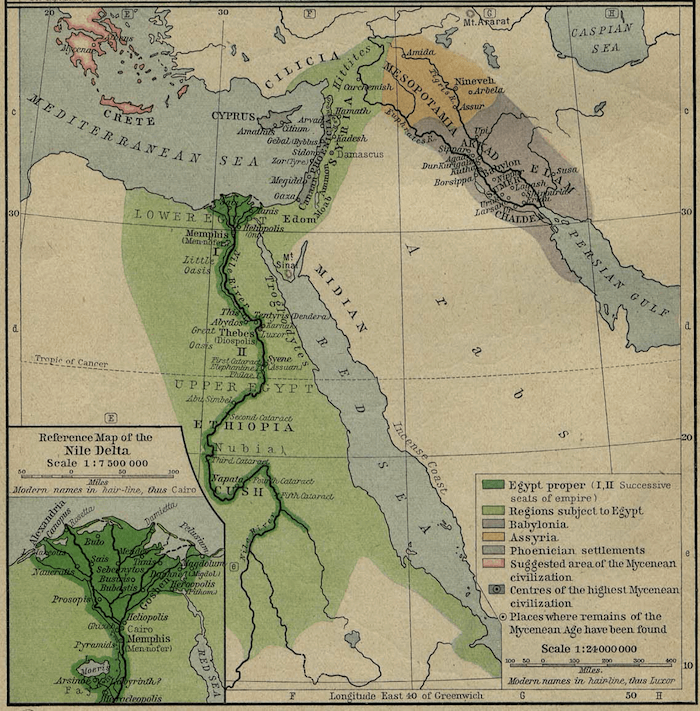 The New Kingdom rulers reasserted control over the entire region and relied on tribute from subjected territories to maintain their wealth and power. During this time the king became both a political leader as well as a general and was elevated to the status of demi-god. The Hyksos brought many technical improvements to Egypt as well as many new cultural traditions. They brought new techniques of bronze working and pottery along with new animals and crops. They introduced the horse and chariot to Egypt along with the composite bow, battle axes and advanced fortifications. All of these advances would help propel Egypt to become an ancient world superpower. 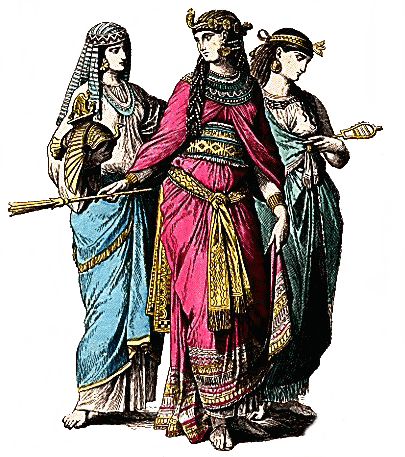 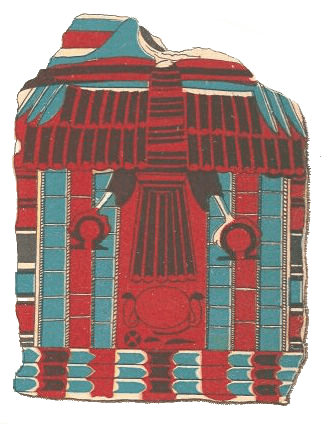 It was during this time that Egypt was known to have been engaging in the trading of cinnamon with the civilization of Ceylon which was located on the island of Sri Lanka off the coast of Africa. This extensive trading network shows the Egyptians traded all throughout the ancient world from the bottom of Africa all the way through Greece and Mesopotamia. These extensive trading routes allowed the massive proliferation of ideas which would also have an unintended side effect a few hundred years later.