Egypt is one of the most famous and iconic cultures that is still being uncovered today. It is one of the oldest civilizations on the planet and is situated primarily along the Nile River and the Mediterranean Sea in northern Africa. The important thing to note when studying Egyptian culture is that it is nothing like what you taught were in school. In fact there are many reasons for this, but we will get all that sorted out. From great leaders like Ramesses who built the great Pyramids, to Alexander the Great who built the city of Alexandria and a few of the ancient wonders of the world, Egypt has contained some of the worlds best culture and history spread out over the course of millennia. 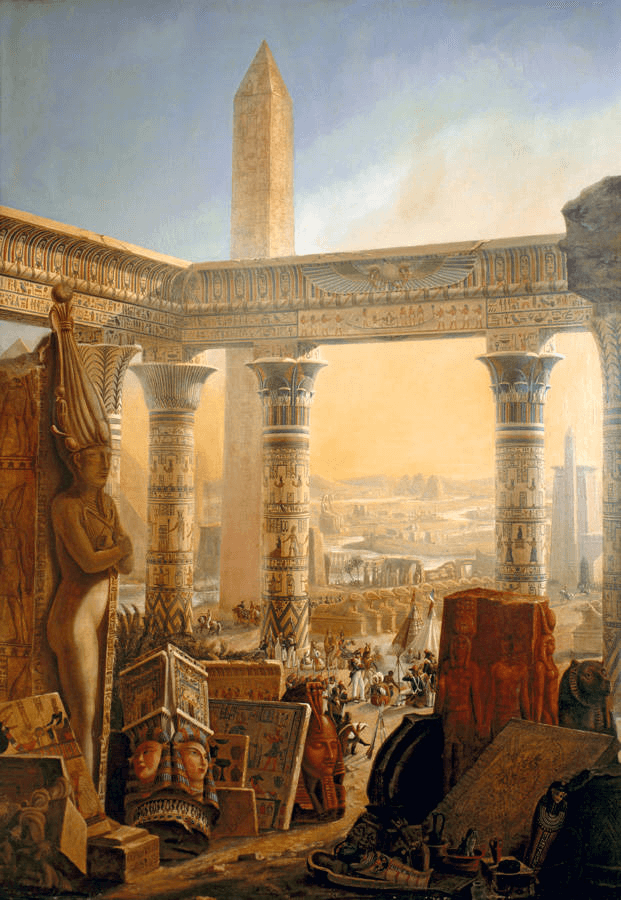 Therefore it is important to understand that the aliens did not create the pyramids and the story of Egypt goes back further than civilization itself. In order to understand Egyptian history you need to break it into many different time periods. It is impossible to simply look at Egypt as a fluid civilization. Egypt is so old it is shrouded in mystery. In fact even the Egyptians are not sure how they are or where they come from. Some people believe the civilization of Egypt goes all the way back to the end of the last Ice Age, with their own myths and legends even suggesting this.

The Egyptians believed that order, not chaos was the will of the gods. In order to maintain order the king must be the earthly manifestation of Horus who was the god of the sky. The sun was also involved in maintaining order in the physical world. The god of chaos and the antagonist of Horus was known as Set. Geography was known to be very symbolic to the ancient Egyptians and they believed in a world of balanced opposites.

All of the list of kings is found at Seti's temple, covering over two thousand years of Egyptian history. They were further grouped into 30 royal dynasties.

Around 8000 BCE there appears to have been an overgrazing of cattle on the Sahara desert. Eventually the Nile River would have been an attractive location for nomads who would have settled down in favor of constantly traveling for food. Rainfall in the Sahara desert is practically non-existent and whatever does fall evaporates instantly. This would have made sustaining a large population very hard in this region.

However, the geography of the Sahara was not always like it is now. Back then there would be regional lakes that would form in the basin known as Nabta Playa. However, once the regular monsoon rainfall dried up these lakes quickly disappeared. This was not a stable environment at all and was believed to have been characterized by wandering nomads. This also does not rule out the presence of an ancient Nile River agricultural civilization though. It is known that the Nile has changed its path many times and many of the oldest settlements could be under the water right now.